The History of Kodo

The art of incense burning has been perfected over many centuries in Japan.

It dates back to the Muromachi period (1336-1573). Kodo became known as “The Art of Incense,” and was based on the prior tea ceremony and incense contests of the time and greatly influenced by Zen Buddhism. 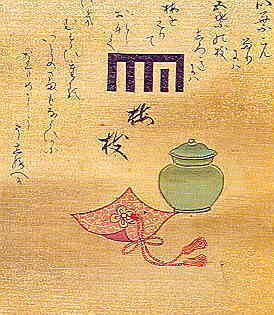 Soradaki
Soradaki means “burning for pleasure.” Before incense sticks were popular in Japan, incense was burned over charcoal buried in ash. Sometimes kneaded incense called Awaseko was used, and other times resinous woods like sandalwood and aloeswood were heated instead.

Kodo
Kodo is a variation of Soradaki where a mica plate is placed on top of ash above a buried charcoal, and the incense woods are heated at a lower temperature. Kodo is a smokeless way of enjoying incense.

Today Kodo groups and individuals around the world are beginning to learn and respect this ancient Japanese tradition and eloquent expression of an aromatic art.

Prior to Kodo becoming a formal ceremony there were the Incense Contests of the 11th century where compounds of kneaded incense called Awaseko were used.

Later, informal games called Koh Awase were played in Japanese homes. Lady Murasaki Shikibu in her epic novel, “The Tale of Genji,” writes about incense and incense making contests by the nobles of the Heian courts. It was from these games Kodo takes its true origination.

Modern Kodo is based on these earlier informal incense contests and games. It is said The Shogun Yoshimasa Ashikaga (1443-1490) asked his trusted advisor, Sanetaka Sanjonishi (a scholar and poet), to evaluate and classify all of the incense they used and devise several games and rules for parties to appreciate and “listen” to incense. Later, incense schools were set up to pass down this art.

From the early incense contests mentioned in “The Tale of Gengi,” we go to the naming of the six varieties, or aromas of aloeswood, called the Rikkoku. This occurred sometime later, perhaps even as late as the Edo period, and may have been devised by the Kodo genius Yonekawa Johaku. This is not for certain according to Japanese expert, Professor Jinpo. Rikkoku literally means “Six Countries.”

We consider it a great honor to present this fine art to our friends and neighbors in North America and invite you to join us at one of our sponsored Kodo Appreciation Parties where Kodo is demonstrated and its incense games played.

*Written and contributed by David Oller and edited by Mark Ambrose. Our eternal thanks to David for introducing us to Kodo. Rest in peace my old friend. 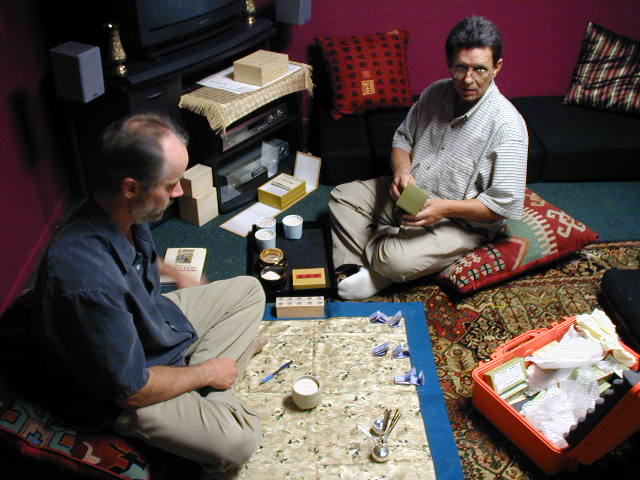