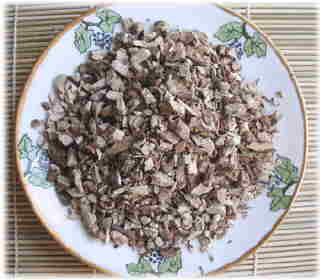 Calamus root is a plant that has been used for many centuries in incense and cooking.

Calamus root is a plant that grows in marshy soil and has been used for centuries by people around the world.

It has been used as incense, to ward off evil spirits, and to make medicine.

Calamus root is also known as sweet flag and has been used for centuries in incense, perfumes, food additives, and even medicines.

Calamus use history dates back to around 2800 BC and is found in countries such as China, Japan, and India.

It was an important herb in ancient Egypt, where calamus root was burned as part of the mummification process.

The calamus plant was highly regarded by the ancient Greeks who called it Akoron or Acoron, which means sweetness.

Calamus root was considered a symbol of friendship in ancient Greek and Roman cultures.

Calamus root was burned by priests of the ancient world to purify temples and sanctuaries.

Calamus oil is one of the ingredients in the biblical anointing oil in Exodus 30:23.

It’s said powdered calamus will repel ants and was used in Medieval times along with lavender and pennyroyal as “strewing herbs” for scattering on the floor to ward off insects and other vermin.

In medieval Europe, calamus root had many medicinal uses and was also considered an aphrodisiac both by Europeans and Native Americans of North America.

It was also used as a purification incense during these times.

The calamus root we know today is not the same calamus from these olden days; it’s a variety called Acorus calamus var. americanus, which grows wild in North America and eastern Asia and originated in India or China before spreading to other regions.

Calamus root is known for its sweet, earthy scent with hints of musk, honey, vanilla, cinnamon, and even lemon.

Calamus root can be used either whole or ground into powder form to create various types of incense.

Origin: native to the wetlands of East Asia and Europe. Naturalized in North America and Russia

Culinary Uses: the essential oil was once used to flavor liqueurs, bitters, beer, soft drinks, cordials, and vinegar, though this is no longer done due to the oils carcinogenic properties.

Medicinal Attributes: history of use for digestive problems, bronchitis, and sinusitis. Used externally for skin eruptions and rheumatic discomfort. Used extensively in Ayurvedic medicine, in which it is regarded as restorative for the brain and nervous system, especially after a stroke. Excess use causes vomiting.

Essential Oil: Yes, steam distilled. A fixative in perfumes. The oil is banned by the United States FDA and Great Britain. Restricted use in Australia and New Zealand. The leading component of the essential oil, beta-asarone, is carcinogenic (and reputedly hallucinogenic). Oil from calamus populations grown in N. America and Siberia have been found to be free of beta-asarone. 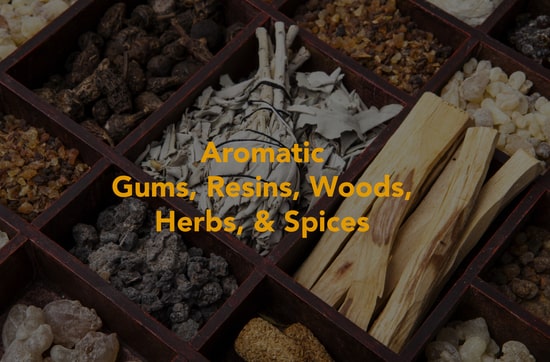 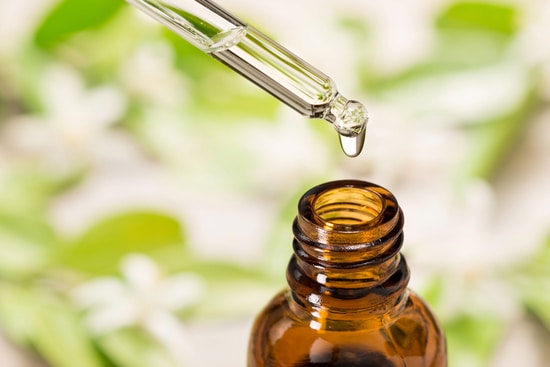 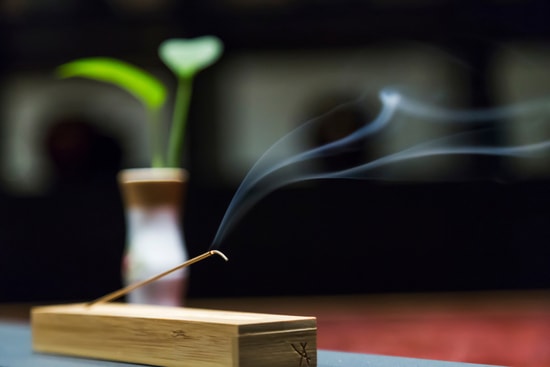 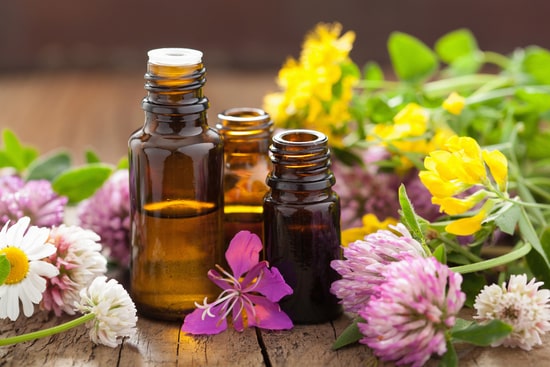 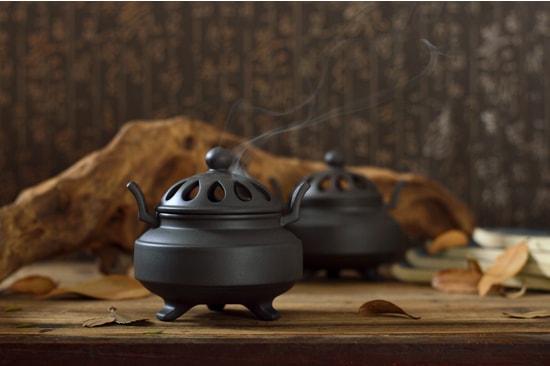